On the hunt for a fresh visual language for the 2020 edition of their project TRANSFORMALE, I was approached by the festival organizers to work together. They were looking for something visually strong, that could accompany the other artworks and the festival communication without taking away their focus.

The TRANSFORMALE is an art festival focussing on a specific area in the very centre of Potsdam. Through centuries this area was under many different influences and is currently one of the most discussed spaces in the city. The festival opens the discourse about this area through seven artworks by international artists.

Potsdam is home to a lot of architectural and urban planning contrasts, which always come to the surface when specific areas are being discussed. I wanted to translate that contrast and tension surrounding the festival space in a typographic way.

Based on the monumental Latin Typeface TRAJAN, which can be seen as a symbol for inscriptions on buildings, I wanted to transform its clarity to something new.

By playing around with different characters and using them in a way they're not supposed to I implemented the idea of transformation into the design. An animated layout was the basis for all logo variations in use.
To intensify the contrast, Trajan is accompanied by the Typeface CirrusCummulus which brings in a contemporary counterpart to the Trajan. 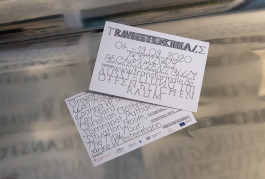 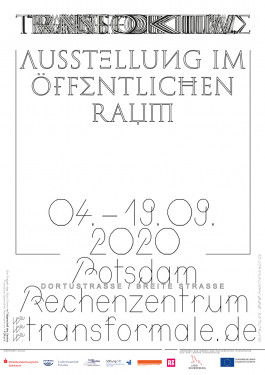 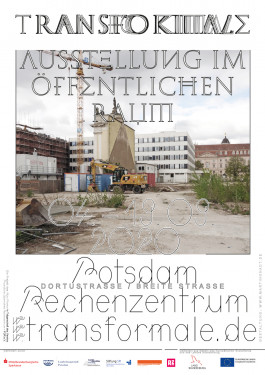 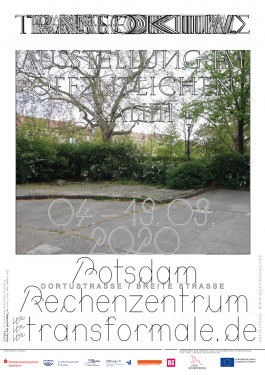 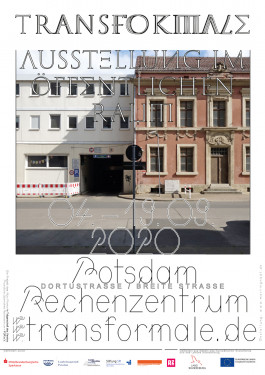 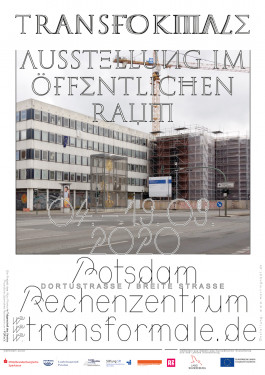 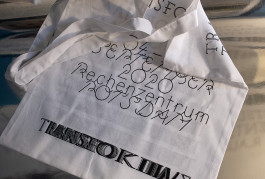 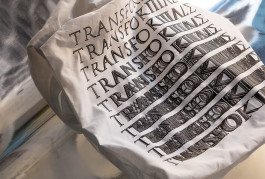 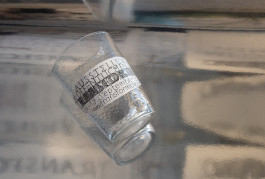 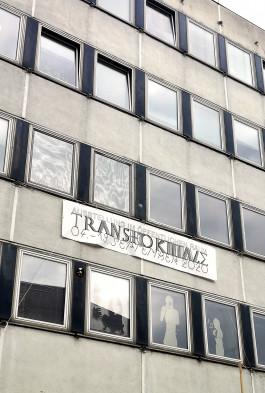 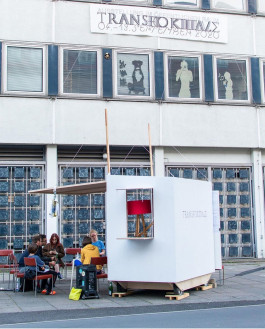 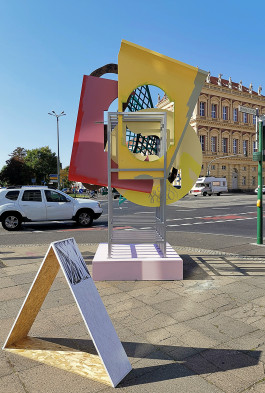 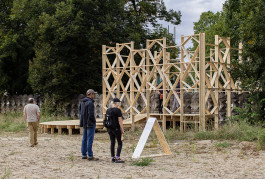 animation for the festival parties 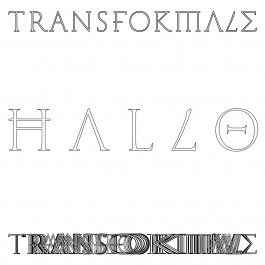 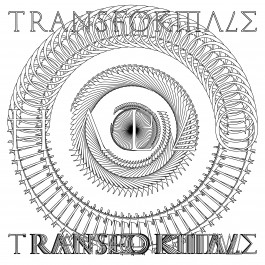 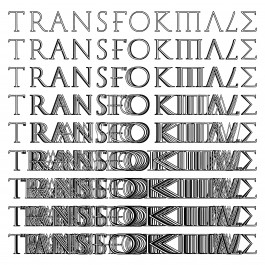 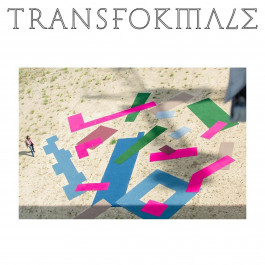 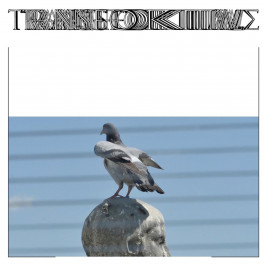 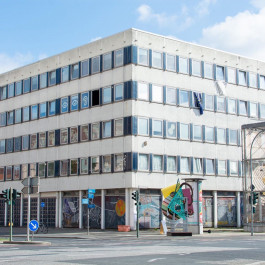 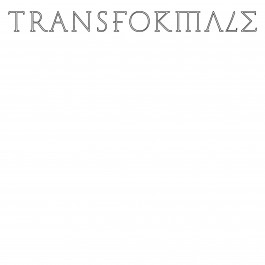 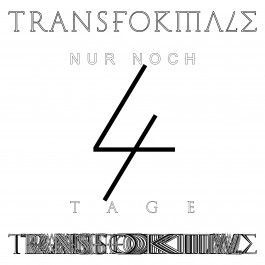 impressions from the festival and the artworks