VABF contacted me to design their visual materials for the 2019 edition of their art book fair. It's main focus is on zines and self-publishing.

My idea was to play around with the Helvetica based Logo and to work with it in the same way zines are made. I worked with multiple rounds of copying to create a more DIY look and was doing all kinds of things one isn't supposed to do with typography. 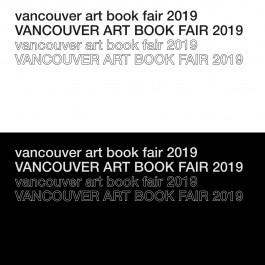 Based on their overall identity I had to work with Helvetica for the first time in my professional career. I tried to find a huge variety of possibilities based on the Helvetica layout.

After I was happy with them, I copied them again and again to fuck them up a little and give them the feeling of handmadeness and imperfection. Playing around with first colour combinations was the second step. 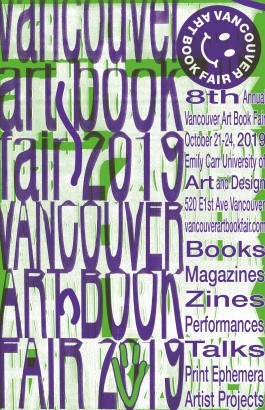 I finalized the layouts in a dialogue with the VABF team and sent over final materials for aplicationon a variety of media and formats in Vancouver. 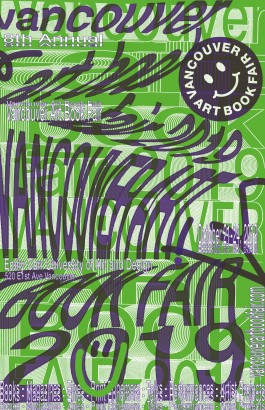 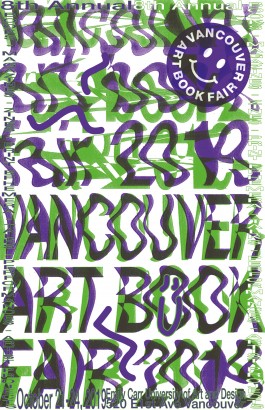 There are animated versions of the logo and the posters too, the posters can be viewed through the app artivive in AR. I played around with the main idea of copying and multiplying a little more and created these little animations. 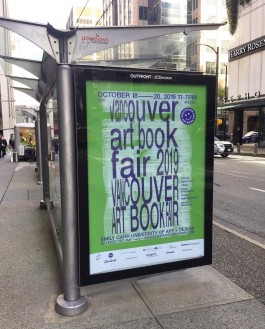 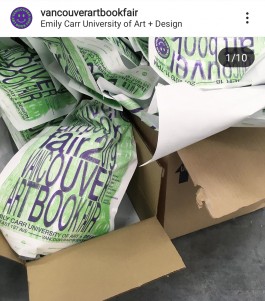 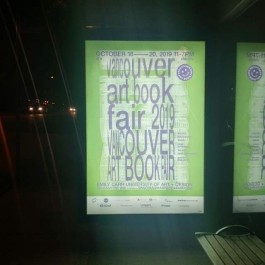 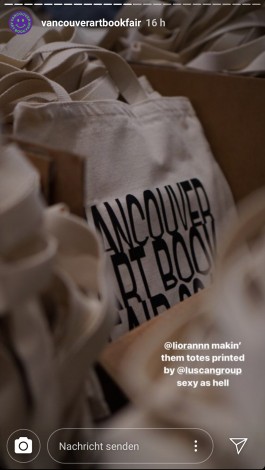 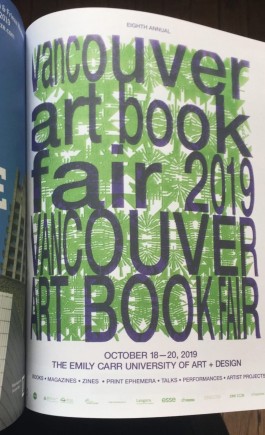 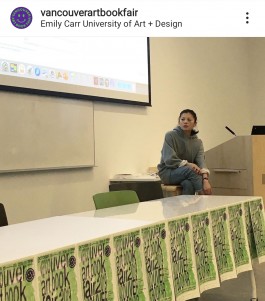 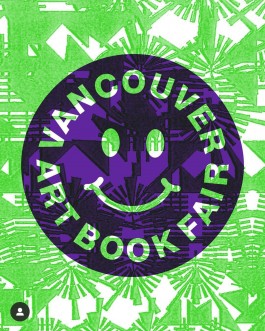 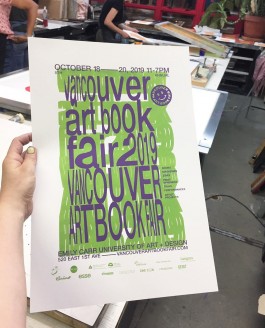 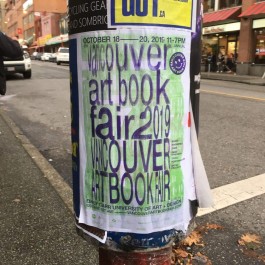 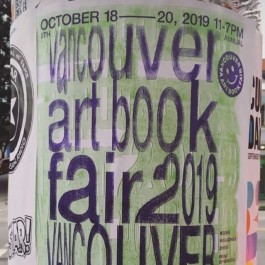 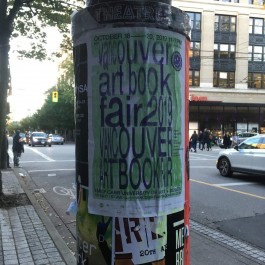 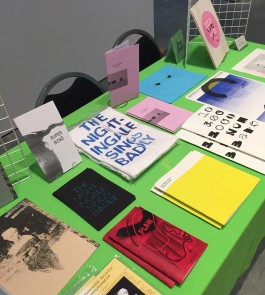 Here are two directions, that didn't make the cut, but I still like them. 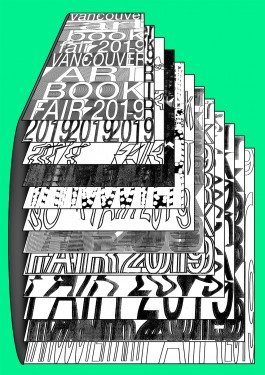 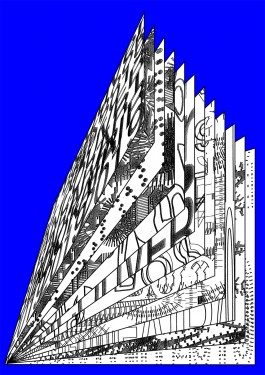 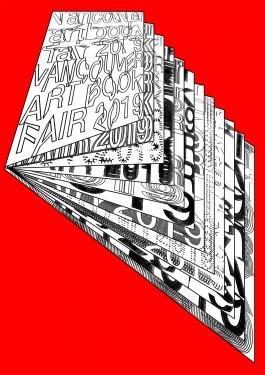 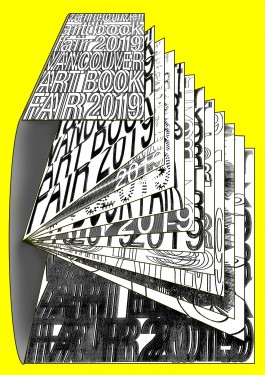 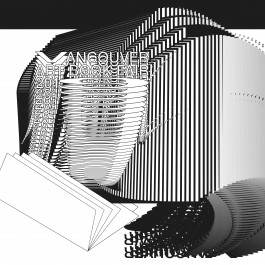 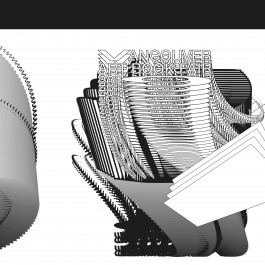 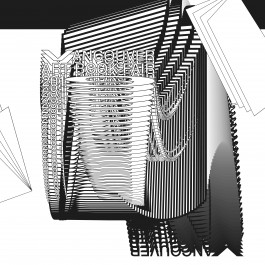