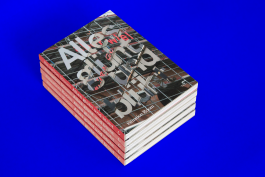 Book design for the Leipzig based artist group Situation Room (currently Sven Bergelt and Kai-Hendrik Windeler). The book documents their work named Alles glüht und blüht that was presented at the Transformale 2020 in Potsdam. Together we developed the concept and the design was done by me. Their work focused on a quote by Heinrich Heine who once visited Potsdam and complained about it’s sceneryness in a letter to Friederike Robert. The idea was to reflect the topic of facades and revealing the inner world of the houses and their owners/managers. Bold titles combined with a nested column-style mass typography references the focus on architecture.

With the intervention "Alles glüht und blüht ", Situation Room brought a historical quote by Heinrich Heine about the scenic nature of Potsdam into a dialogue with the current urban situation, which has been characterized by a controversial debate about the reconstruction of the Garrison Church and the urban development that has been going on for decades.

Like a common thread, the quotation connected the various architectures as well as construction sites and gaps between buildings on an equal footing. In the publication, the dialogue of the different points of view is continued by means of interviews with the actors involved as well as texts from the perspectives of literary studies, architecture, and art history. 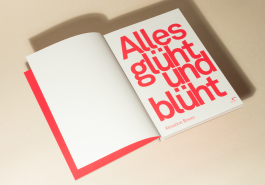 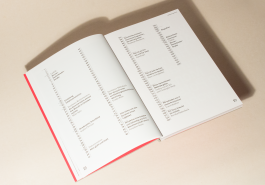 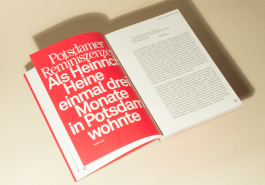 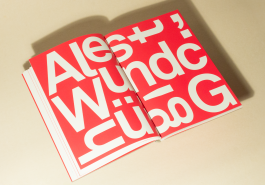 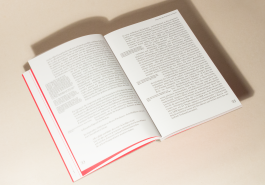 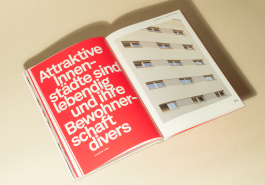 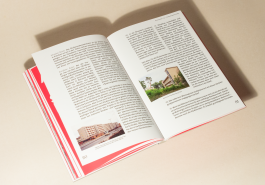 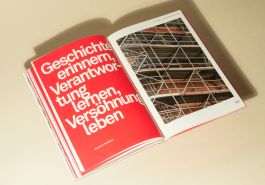 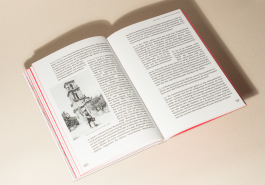 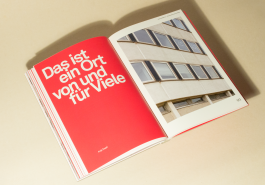 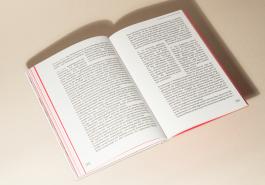 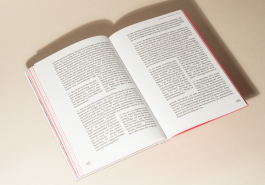 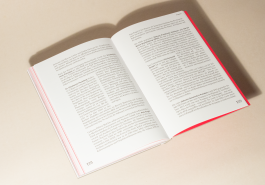 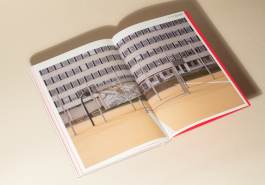 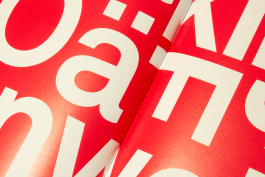 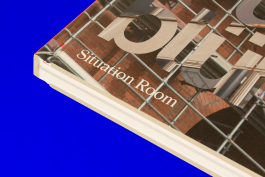 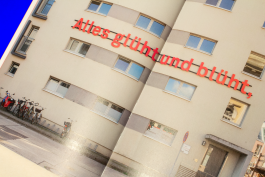 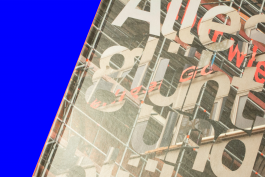 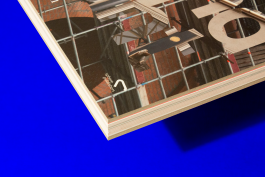 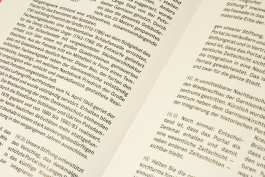 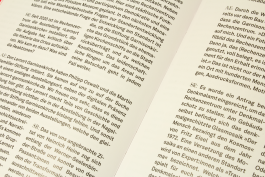 The book is available at sphere publishers here.